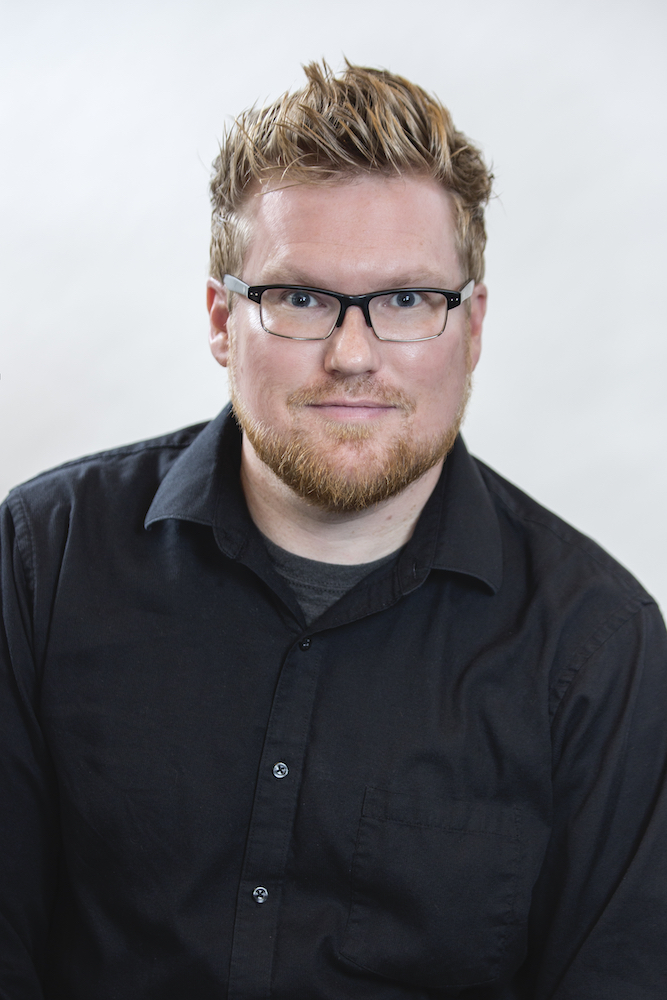 Shawn grew up in the high desert of Southern California and attended college on the central coast at California Polytechnic State University, from which he graduated in 2003 with a Bachelor’s degree in Architecture. Following graduation, he worked as a junior designer and project manager, focusing on multi-family residential projects at one of the top-grossing architecture firms in the country. Following his residential success, Shawn went on to work in the computer game industry where he spent several years honing his 3D modeling and design skills. In 2014, he moved to Texas to start his career with Heritage as our licensed architect.

Outside of work, Shawn enjoys spending quality time with his wife Holly and their four cats: Autumn, Twinkle, Hammie, and Thor.