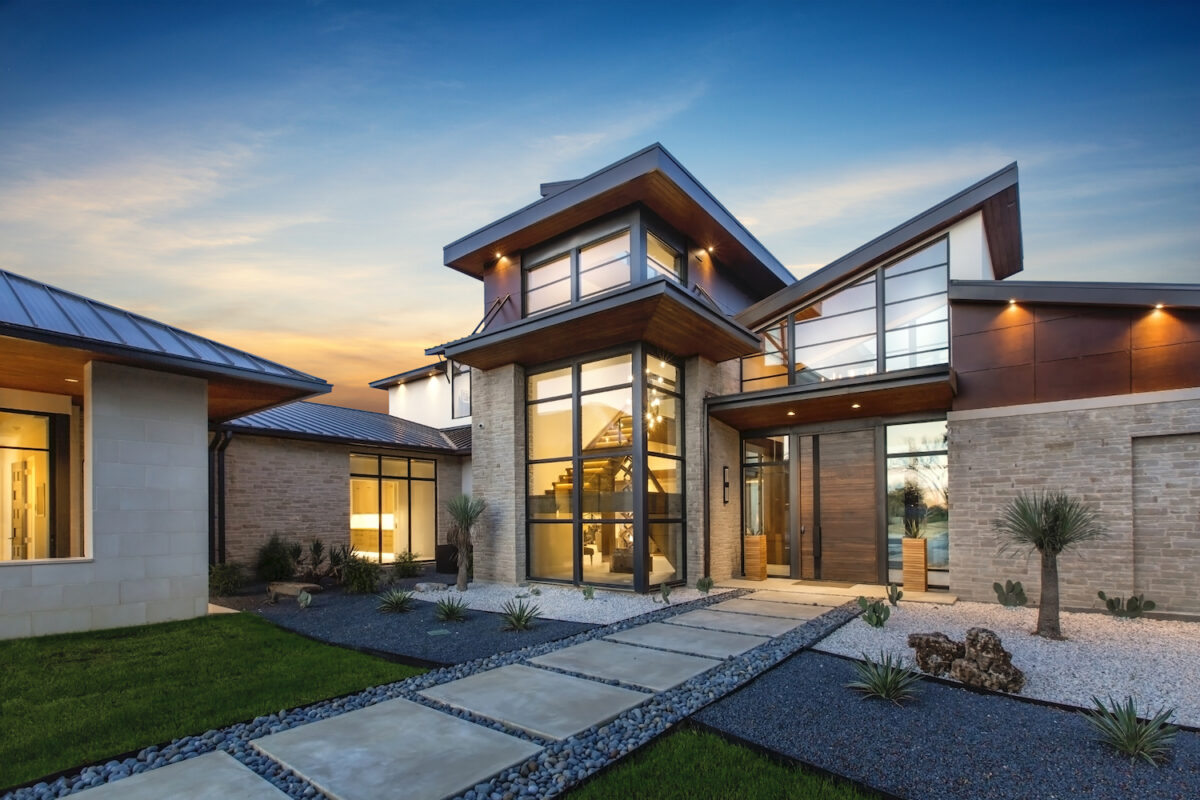 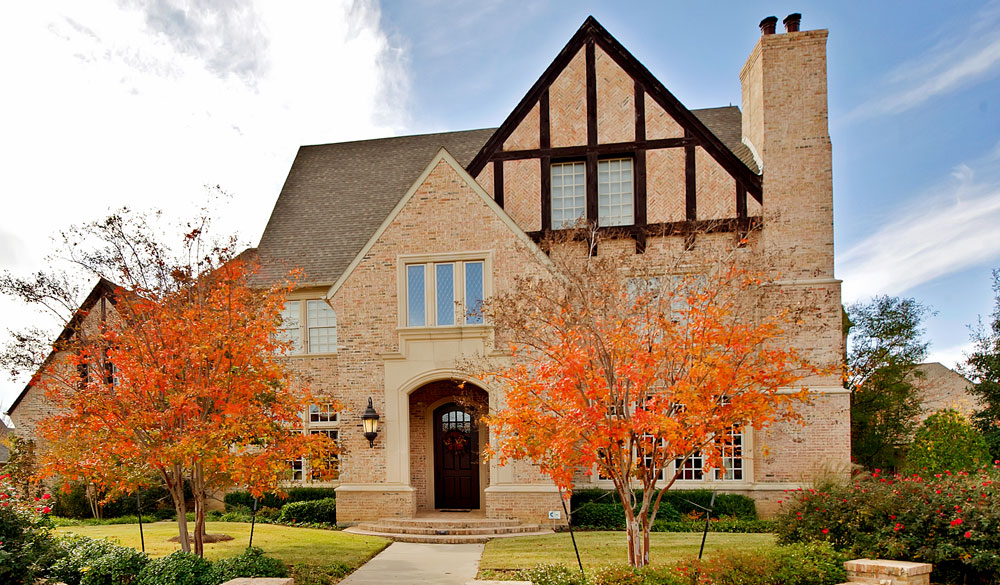 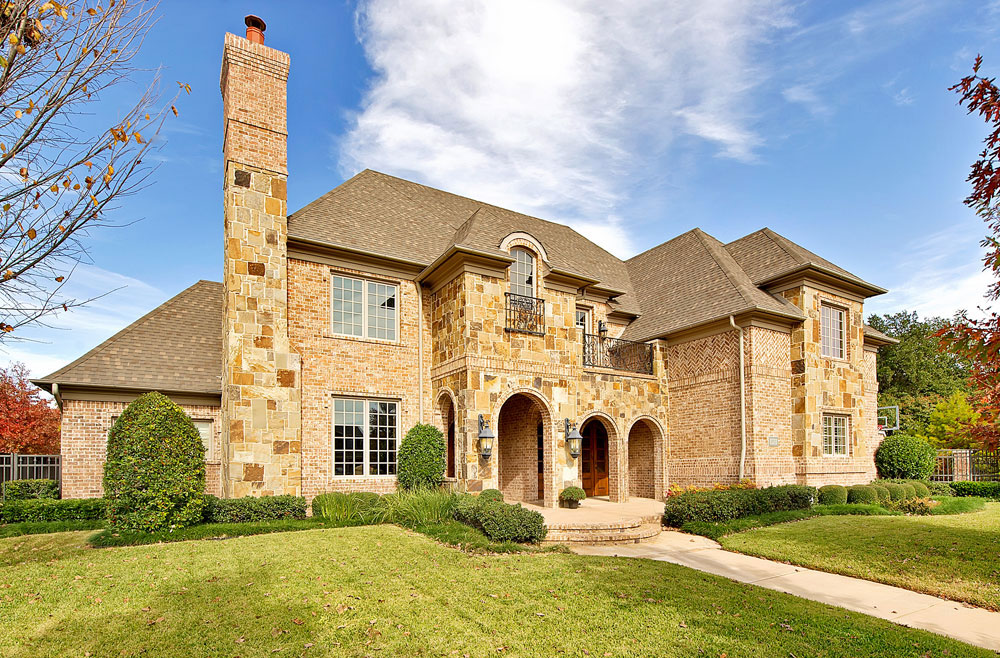 Prior to WWI, most French styled homes built in America were of the formal, symmetrical variety, based the Chateauesque or Beaux Arts Renaissance traditions. The French Eclectic style evolved as soldiers fighting the war had the chance to see first hand the quaint cottages, small estates and rustic farmhouses of the European countryside. This, in combination with better photography and printing technologies of the era, allowed the general public to become more aware of this charming style.

French Eclectic homes became quite fashionable in the 1920s and overtook the Tudor Revival style as the 2nd most popular style to build in America (Colonial Revival remaining the number one style in America pre-WWII). America lost it’s appetite for Eclectic styles following WWII, until they began to come back into fashion after the 1970s. 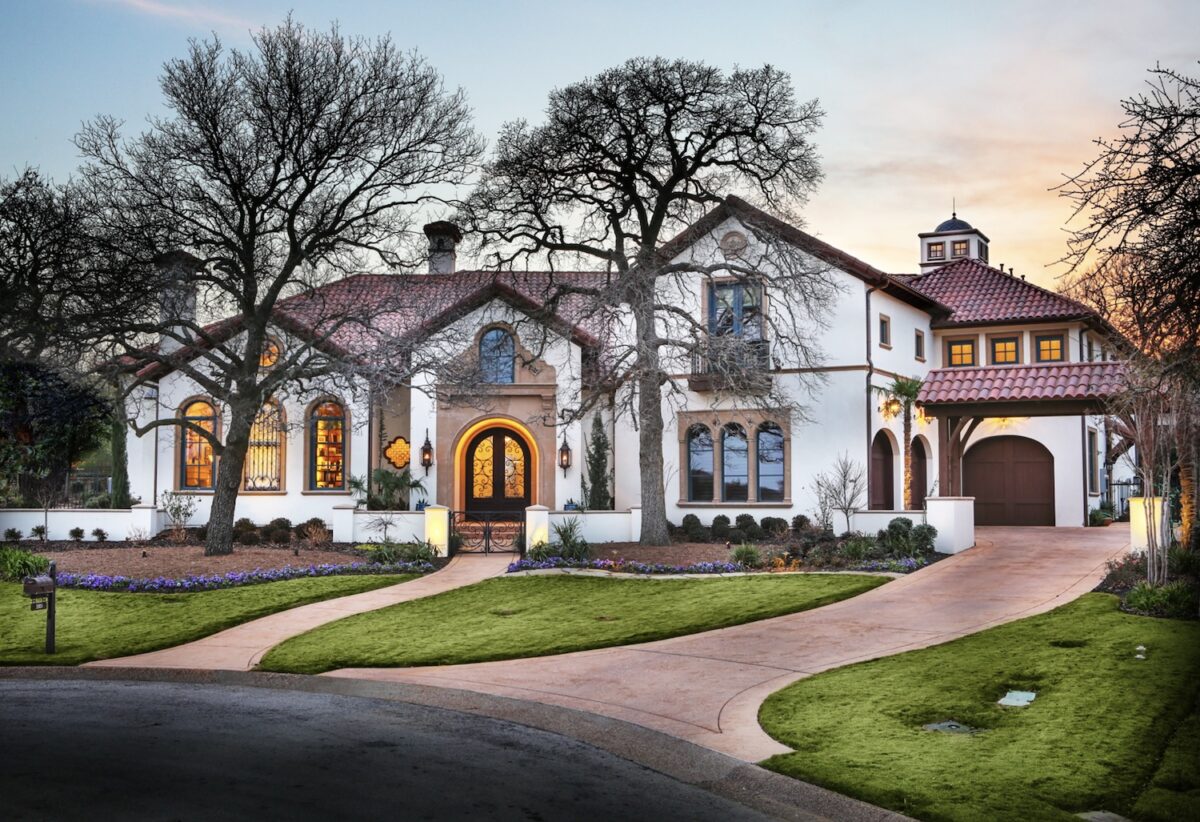 SPANISH REVIVAL
Prior to the 1920s, the Spanish Revival style was predominantly based on more simple Spanish missions. However, in 1915, the style gained a significant update due to the Panama-California Exposition held in San Diego. Under the guidance of Bertam Goodhue, the exposition fabricated exotic Spanish Baroque and Churriqueresque facades to the pavilions and halls that inspired Southern Californian architecture for decades to come.

TUSCAN
While the architecture of the Tuscan region of Italy has been around for a very long time, the Tuscan style in America is a fairly recent creation. It was established in the early 1990s by Californian firms such as Bassenian/Lagoni Architects, who saw parallels between the southern Californian environment and the central region of Italy. They sought to reproduce the feel of a medieval village as it organically grew over the centuries, and translate that into a modern floor plan, mirroring the rough stone and brick exteriors with rustic wood details and clay barrel tile roofs. The original floor plans drew heavily on exterior spaces and courtyards as part of the overall design, and the style spread to other regions of the country by the early 2000s.